You Can Support Law Enforcement With Private Security Cameras 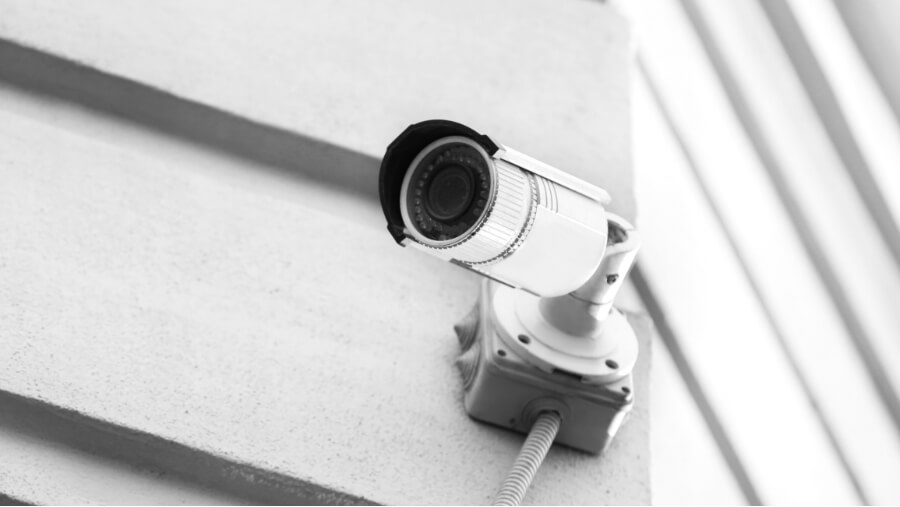 Law enforcement plays a central role in community safety.  A properly trained police and security force can spot suspicious behavior before it leads to a crime, gather evidence after a crime to find the guilty party, and enforce the laws of the state and city.  However, they can’t do everything on their own.

A strong police force needs the trust and support of the , NC communities it protects, and one way you can do your part as a home or business owner is by installing a security system that includes quality surveillance cameras and recording equipment.  A security system will protect your property in many ways, and the way it protects you is similar in many ways to what law officers do.

The first goal of law enforcement is to prevent crimes from even taking place.  Officers can do this by patrolling the streets in cars and on foot in uniform.  After all, it’s not easy to get away with a snatched purse when a police officer spots you grab it.  Surveillance cameras can also deter crime by making themselves equally visible to passersby and customers.  Some businesses make it as obvious as possible by setting up a monitor that shows guests entering from the camera’s perspective.

When someone has committed a crime, it’s up to law enforcement officers to check for evidence, question witnesses, and decide who to investigate.  Security cameras can’t conduct an investigation, but they can be a big help to one.  Unlike witnesses, cameras are relatively objective and will show you the same footage no matter how many times you replay it.  HD recordings are especially useful since they can pick out more details than older SD cameras can.

The police enforce a lot of laws, and many of those laws were created to protect personal and public safety.  Being in law enforcement means caring about the safety of others and making sure that everyone follows the rules and watches out for dangers.  Security cameras can do the same thing by allowing homeowners and company executives to see whether their families or employees are following the rules and correct them later if they need the attention.

Vigilance is an area where surveillance cameras excel.  While , NC police officers need to sleep, work in shifts, and patrol large areas, a security camera can watch the same angle of the same building day after day no matter how dull it gets.  Thanks to modern technology, it can also save battery life and recording space by only recording when the software senses a person walking through the area.

Law enforcement and surveillance cameras have a lot in common.  Both can deter bad behavior when they’re present, both are essential when it comes to investigating crimes, and both can help citizens and businesses by spotting safety issues that need addressing.  If you’re ready to do your part to improve community safety, be sure to contact a security company in , NC and figure out the best surveillance setup for your property.